Serving Central Florida for over 15 years

Seek Justice with Us

Serving Central Florida for Over 15 Years

Christopher A Doty is an experienced DUI attorney serving Ocala and the surrounding area.  Being arrested for driving under the influence of either alcohol or drugs is no laughing matter.  If you or a loved one faces these charges you should immediately consult the advice of a trained and competent attorney.  Christopher Doty has the knowledge and experience to guide you through the process and provide you with the best possible guidance and defense to limit your legal liability. If you are facing DUI/DWI charges, call or contact us today to schedule a free consultation.

What are the Penalties for DUI in Florida?

Florida law takes DUI charges very seriously.  There are many mitigating circumstances that could determine the severity of your potential punishment.  For example, if you are over 21 you will be arrested for DUI with a BAC (blood alcohol count) of .08% or more.  Someone arrested for DUI under the age of 21 need only have a BAC, (blood alcohol count) of .02%.  Should your BAC exceed .15% or there is a minor in the vehicle the penalties will be harsher. It also matters if this is your first offense or if you have prior offenses.  Being charged with a second offense within 5 years of your first offense will likely bring harsher charges.  Should your third offense come within 10 years of your first will result in a felony charge. Anyone arrested for DUI will also be required to complete a substance abuse course and could face periodic alcohol or drug testing. Here is an outline of possible penalties

The Importance of Negative and Positive Evidence

In any DUI arrest there will be evidence that will be used by prosecutors against you.  Evidence can be both negative and positive.  Negative evidence is any video or photographs taken by the arresting officers including their testimony that might indicate your level of impairment.  How you walk, talk, your physical appearance, smell or interactions with the arresting officers are all considered evidence.  And of course, how you may perform during a sobriety test.

Positive Evidence that can assist us in your defense to either reduce or get the charges dropped altogether will include how you interact with the arresting officers.  Above all, be polite.  This includes politely declining to perform a sobriety test, or other tests they may ask you to perform.  These could include standing on one foot, walking a line, repeating the alphabet, etc.  While not agreeing to these requests may likely cost you your driving privileges for a time, it is a far better outcome than fines, and jail time.  Simply state politely that you are refusing these requests on the instructions of your attorney.

By not accumulating negative evidence, you greatly improve our chances of providing you with a more positive outcome. 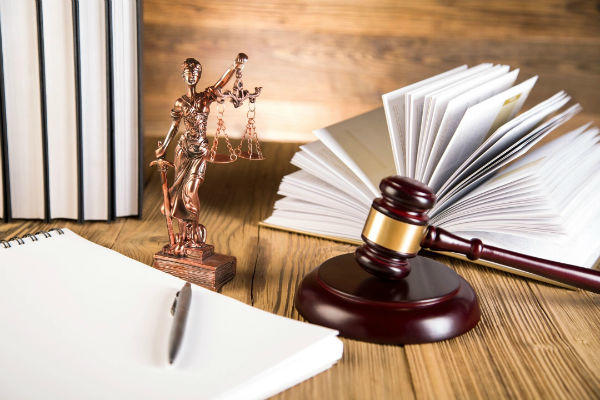 Our Commitment to You

I pride myself in representing ordinary people in Central Florida, who otherwise may not know what’s at stake following their arrest. As a former United States Marine, it is my honor to continue to serve and protect your rights. Hiring the right attorney makes all the difference in determining the outcome of your case. I look forward to meeting with you and discussing your case. Call or contact us today to schedule you free consultation.

Experience & Expertise You Can Count On

Over a Decade of Experience

Takes care of their people! Grateful for Christopher and his team.