Are You Having Problems Establishing Visitation Rights?

Attorney Christopher A Doty is an experienced visitation and time-sharing attorney serving Ocala and the surrounding area. We specialize in representing parents in their quest to establish fair and just parental visitation or time-sharing. In Florida, unless one parent has been deemed to be a danger to his or her children, courts typically enforce the right of both parents to spend time with their children.

Problems arise when one parent disagrees on the amount of time the other parent should be allowed to spend with the children. This is especially true when one parent lives outside of the area or out of state. In these instances, the non-resident or minority time-share parent will need to negotiate a visitation & time-sharing or parental plan and submit it to the court. 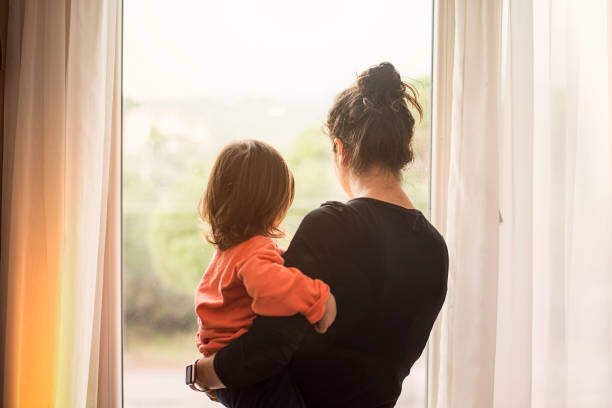 The Law Offices of Christopher Alan Doty, P.A. offers a variety of domestic and family law services in Marion County and all surrounding areas.

What is a Time-Sharing Plan?

Simply stated, a time-sharing plan is an agreement between the parents of children that outlines the percentage of time the child or children will be in the custody of each parent. Based on the percentage of time spent. it will also influence how much child support a parent will receive. This visitation arrangement is a formal agreement that states how much time and when the non-resident or minority time-sharer will be allowed to spend with the children.

When a formal visitation arrangement is not in place and the parents have an informal, non-written agreement, many problems can arise. For example, a parent who pays child support may be required to pay the amount stipulated by the courts, even when they assume responsibility for the child for a greater number of days than agreed upon.

How Do The Courts Consider Shared-Time Arrangements?

In any time-share arrangement, visitation is determined by the courts as to what is in the best interests of the children. Such considerations as the child’s educational needs, and health are some of the determining factors. If you are in a situation where you feel your visitation rights are being ignored, you need a formal, court approved visitation and time-sharing agreement. As an experienced family law attorney, I can help you obtain a fair and just visitation and time-sharing arrangement. Call or contact our offices to schedule your free consultation.

Final judgement will come down to what is in the best interests of the child or children. Because this can be so subjective, every case is different. That is why you need the experience of a proven child custody attorney like Chris Doty. 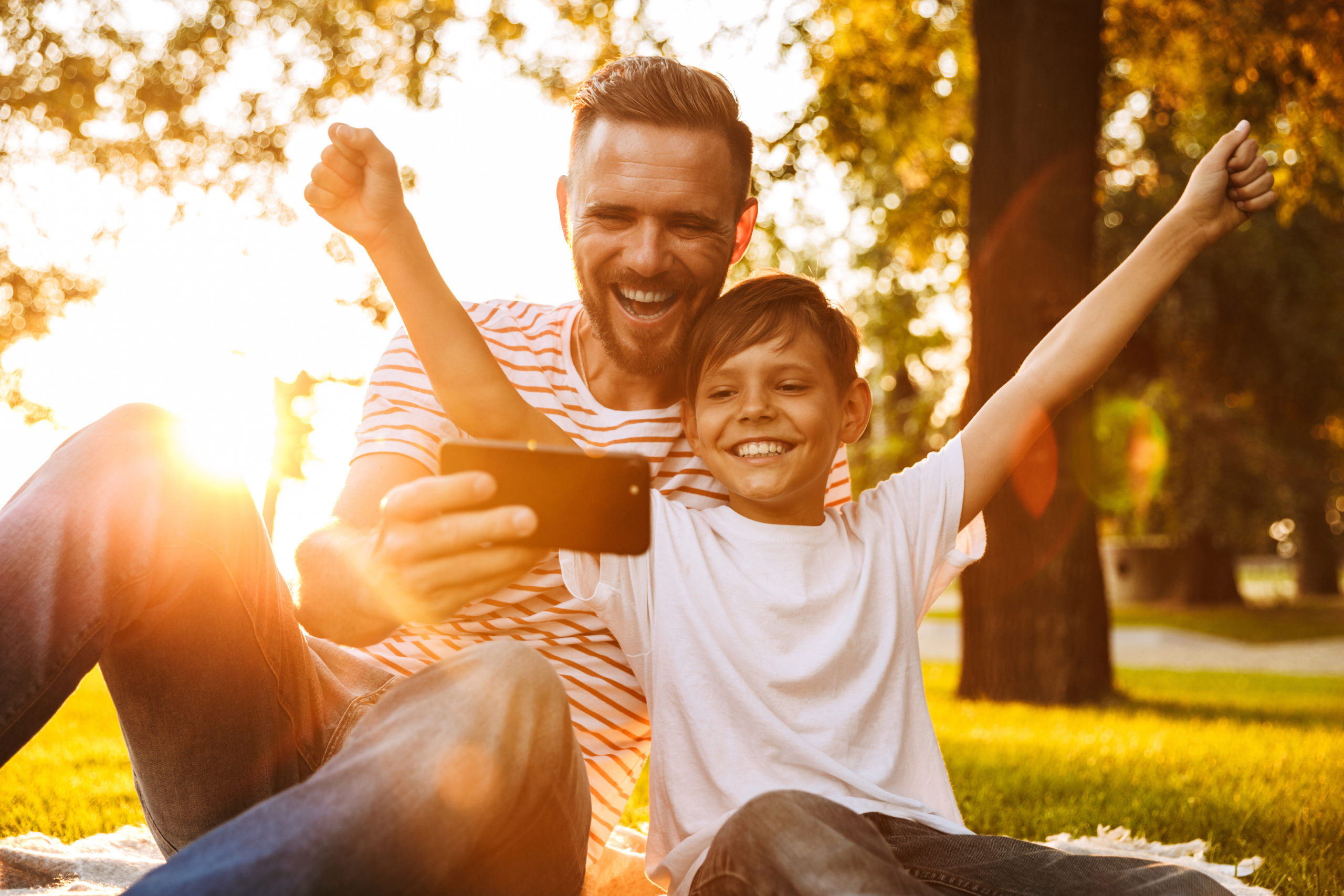 The Law Offices of Chris Doty also provide legal services for the following:

Why should you consult with Christopher Alan Doty, a dedicated family law attorney?

Every visitation case is unique in some ways. Florida law allows for you and your spouse to reach fair agreements that would meet the standards of Florida courts. While we can represent you in the traditional sense, we can also assist in a mediated settlement and can work towards this end with your spouse’s attorney. If your case is contested, I will provide you with skilled representation to protect your rights. I look forward to meeting with you and discussing your case.