Attorney Christopher A Doty is an experienced drug crimes attorney serving Ocala and the surrounding areas.  If you have been arrested for any drug crime, the repercussions to your life and those around you can be far reaching. It is illegal in Florida for anyone to illegally manufacture, sell, possess, or traffic any drugs or controlled substances. In order to better define the level of crime, the Controlled Substance Act divides or organizes drugs into “schedules”.  Each schedule is based on the drugs’ medical usefulness as well as it’s potential for misuse and addictiveness.

Any drug related charge is a serious matter, and depending on which schedule your charge falls into, the charge could be a misdemeanor or a felony. You should never expect leniency from either a federal or a state law enforcement agency. In order to mount an effective defense, you will need an attorney who can formulate a strong defense strategy. 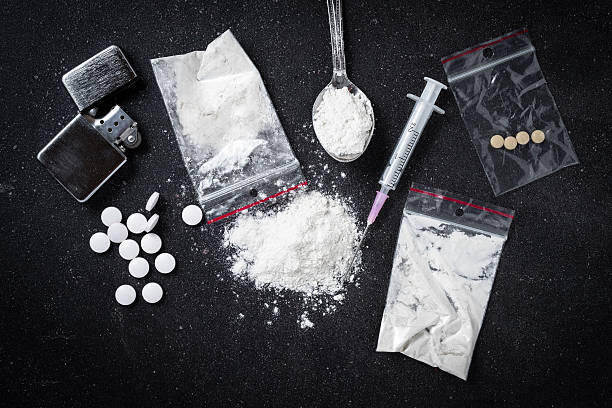 Are you an ordinary person caught in a tough situation with criminal drug charges? We can Help!

Categories of Drug Crimes in Florida

Florida defines drug crimes in two categories.  In the case of possession, you were caught with a controlled substance. The more serious of the categories is trafficking.  This involves an arrest for selling, transporting, or importing drugs. Additional acts that will result in drug charges are:

Schedule I – Drugs in this category serve no medial use but have the potential for drug abuse and are considered unsafe.  This would include LSD, heroin, ecstasy, and mushrooms

Schedule II – These drugs can be used under medical supervision but are highly addictive.  Examples would be drugs like oxycontin, morphine, PCP, fentanyl, cocaine, or methamphetamines

Schedule III – Drugs in this category have a moderate potential for abuse and dependency.  Examples would be Vicodin, codeine, anabolic steroids, ketamine and testosterone

Schedule IV – Often used for sleep disorders, anxiety or depression, these drugs are medically prescribed.  They include valium, ambien, Ativan, soma and Xanax

Schedule V – Considered drugs with a lower potential for abuse, these are typically over the counter drugs that contain some type of narcotic. These would include drugs to treat colds, aches and pains, and coughs.  Robitussin, Lyrica and Parepectolin are good examples. 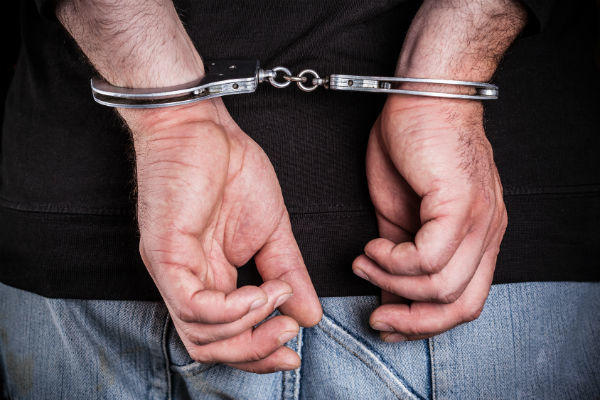 Our areas of expertise include:

Why you should consult with Chris Alan Doty, P.A. a dedicated Criminal Law Attorney

We pride ourselves in looking after the needs of ordinary people in Central Florida. Hiring a professional and well-prepared trial & criminal defense lawyer is a crucial decision on the outcome of your future. I have over a decade of experience and studied trial & criminal law extensively. I can proudly say; I have exceeded my client’s expectations on all levels. I offer personalized service and have made it my mission to “FIGHT 4 FAMILIES” throughout Ocala, FL and surrounding areas. As a former United States Marine, it is my honor to continue to serve and protect your rights. I look forward to meeting with you and discussing your case. Sincerely, Christopher Alan Doty, Esq. Call or contact us today.

Takes care of their people! Grateful for Christopher and his team.